Behaviourists explain maladaptive behaviour in terms of the learning principles that sustain and maintain it. 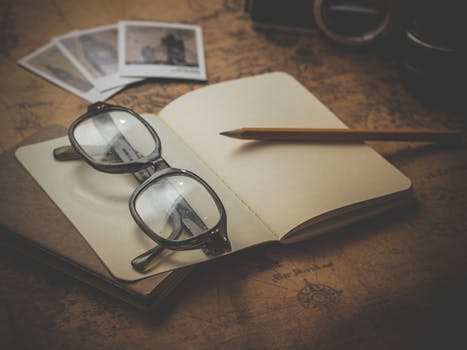 Behaviourism focuses on the association between an individual’s behaviour and their surrounding environment, i.e., behaviour is simply a response to a stimulus or stimuli [without any consideration given to any influence of the individual’s mental state]. Thus, it follows that our behaviour is determined by the environment’s stimuli from which we learn how to respond accordingly. Because humans are born (like a blank slate) with only a few innate reflexes, all behaviours (both normal and abnormal) are seen by behaviourists as being learned through interacting with the environment. Learning and experiences determine how the individual becomes as a person.

Studying the behaviour of animals, Edward Thorndike (1874-1949) noticed that pleasant events would encourage a certain response whereas unpleasant/noxious events would ‘stamp out’ responses or at least make them less likely to occur again. Thorndike explained the ‘law of effect’ as how the consequences of a behaviour affect the likelihood of the behaviour being repeated.

Russian physiologist Ivan Pavlov (1849-1936), whilst studying digestion, found that hungry dogs began salivating when they saw the assistant who fed the dogs. Pavlov then discovered that it was possible to train the dogs to salivate in response to different stimuli, e.g., the sound of a bell, before the dogs were given food. This showed that dogs could learn to respond to a stimulus that had not previously elicited a response.

If you liked this, be sure to subscribe. It’s free and you will have access to my weekly blogs. If there are specific areas of interest that you would like me to write about, please comment or write a question and I’ll do my very best to answer. I would love to hear from you!