A little background on Freud 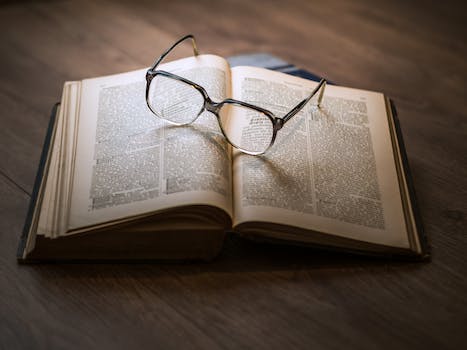 Freud, today, doesn’t have a great reputation since he mentions sex a lot throughout his work and seems to have been obsessed with it! However, that aside, he did actually have many excellent ideas, some of which have been carried through to today’s psychology and counselling. Here is a brief introduction to Freud.

Born Jewish in the Czech Republic, Sigmund Freud (1856 – 1939) moved to Vienna with his family where he remained thereafter. After his initial interest in zoological research which was based on the (then novel) idea that physics and chemistry underlie (and determine) all processes, Freud transferred his determinist philosophy to the development of psychoanalysis [2]. Thus, his explanations for all psychological aspects were heavily based on the “cause and effect” principle, sparing no room for any religious or spiritual influence. He married and had six children, the last of whom was Anna who also became well known in the field of psychoanalysis.

His obsessive work ethos led to vast volumes of work, however, many of his colleagues were driven away from psychoanalysis due to Freud’s denial of any difference of opinion. Freud learned about hypnosis from Josef Breuer who was trying to establish a “talking cure” and also studied hypnosis with Jean-Martin Charcot. Working with a small group of female patients with “hysteria”, Freud and Breuer [1] realized that these hysterical individuals benefitted greatly from remembering and describing the first time that they experienced their symptoms. Such memories were often retrieved from the subconscious through use of hypnosis and it became apparent that most were painful or embarrassing memories that had been “hidden” (repressed) from consciousness. Freud coined the phrase “repression” and noted many other “defence mechanisms” that individuals commonly adopt in order to cope with life’s experiences, which are still important and recognised in the field of psychology and psychoanalysis today.

For example, in the case of Post Traumatic Stress Disorder (PTSD), where traumatic memories have been repressed, it is often considered beneficial to release emotions. Freud then described a conflict within the mind between the emotion (trying to remain conscious and be “let out”) and the part of the mind which was trying to hide the emotion. This conflict within the mind was damaging and, according to Freud, would even manifest in physical problems. His “conversion hysteria” suggested that such conflict of the mind is converted into the physical symptoms, e.g., hysteria, and physical symptoms were described which reflected psychological pain symbolically, e.g., a broken heart when love is lost. 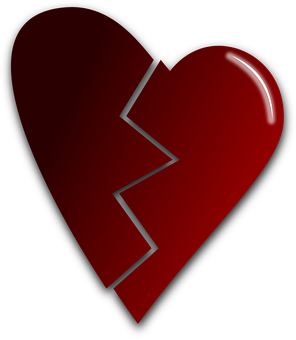 Realizing that current problems could be associated with or due to (negative) experiences from the past, and that the majority of his female patients (with hysteria) had had (negative) sexual experiences, Freud began to focus on the influence of those experiences and the patient’s imaginative worlds. Part 2 of this will be next week.

If you liked this, click the little star below (to like) and be sure to subscribe. It’s free and you will have access to my weekly blogs. If there are specific areas of interest that you would like me to write about, please comment or write a question and I’ll do my very best to answer. I would love to hear from you!

View all posts by mindscopecounselling